Australians are known the most for sport loving people across the globe. They support their home teams over any other aspects. What is more is their love for food, especially barbecues. Thus, many of them carry the whole barbecue set, which comes with beverages and cooking items. These goods are carried with the help of UTE canopies that literally transport the whole kitchen on wheels without damage.

MRT, one of the leading companies in manufacturing UTE canopies, have come up with a solution. The company has arrived with the whole theory and process, with which, the setting up of a BBQ  becomes an easy task.

Having a BBQ for a sporting event is as Aussie as it gets. The right Ute Canopy and setup can make the day even more enjoyable. With a large type of shapes and sizes available, Aluminium UTE canopies are one of the most durable ones. MRT, with its experience in the field of manufacturing top-grade canopies, welcomes all those, who are in a search of the same. In the end, utilities are best, when they are used properly and extensively. 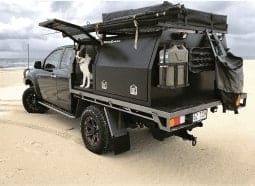 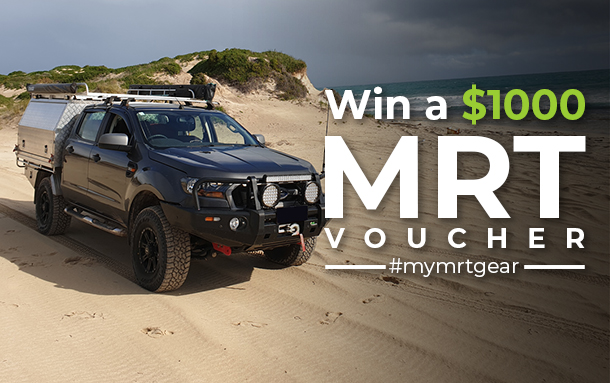 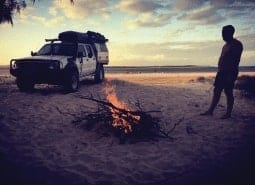 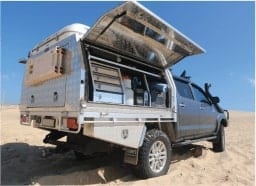